We had an opportunity to be a part of what is now known as the greatest minor league baseball promotion night of all time. It was also the first time ScreenDUET was used for an in park event instead of just supporting TV viewers. The Brooklyn Cyclones had a Seinfeld night and over the course of the evening, trivia questions were shown on the jumbotron where the audience was able to use their mobile phones to play along. 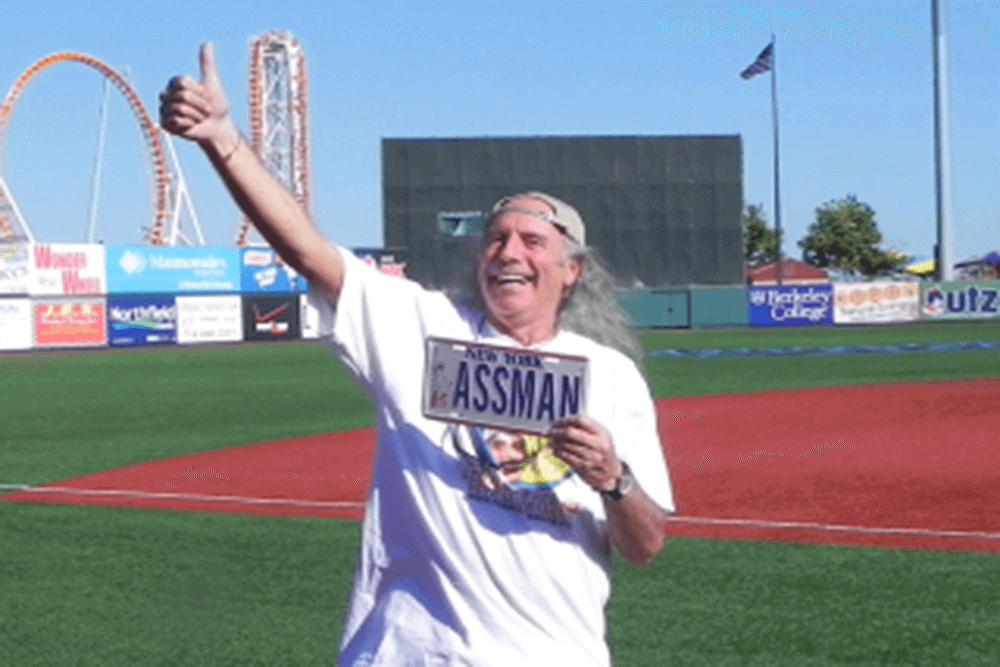 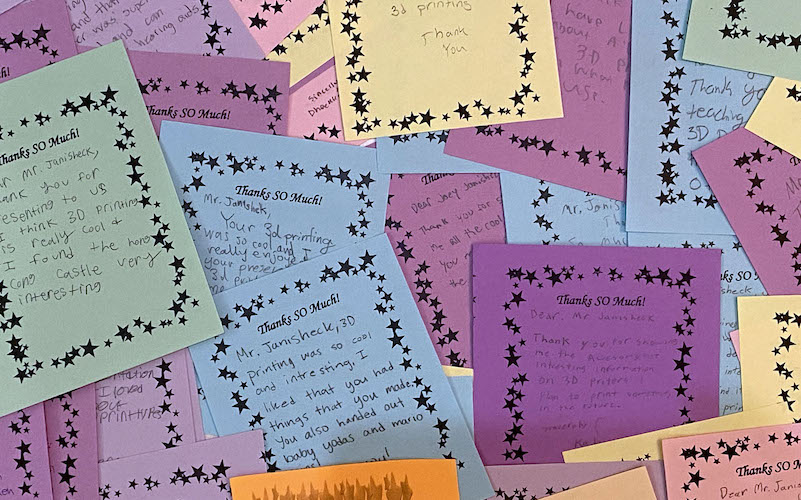