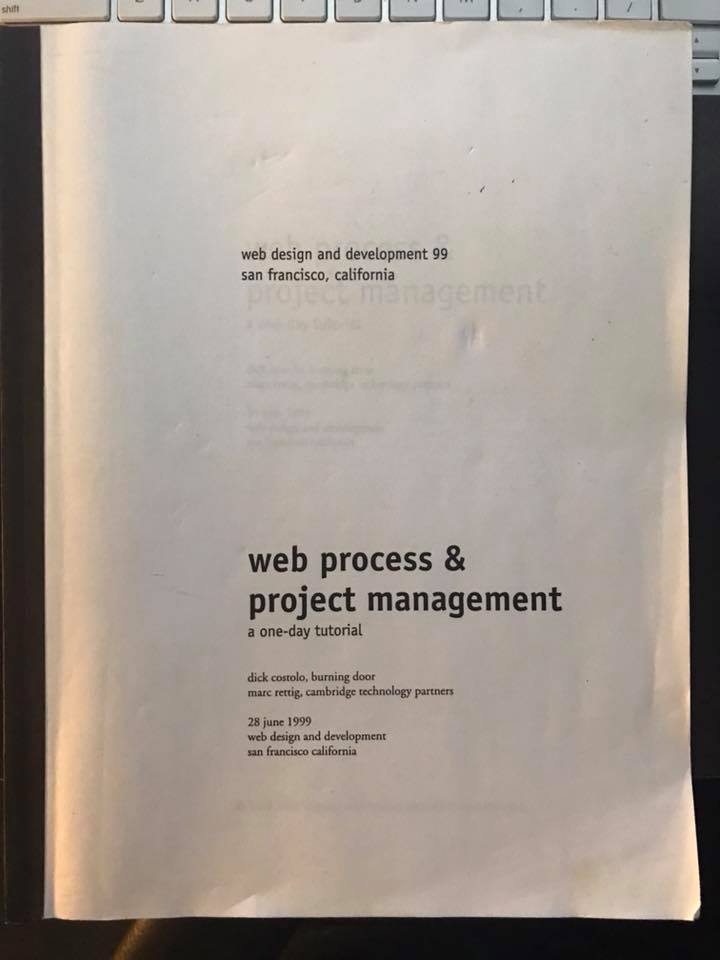 If you want to know how I got to be so good at shipping world class software and managing teams of people much smarter than me, it all began with a killer project management course that Dick Costolo customized for me and the team.

That last statement was an exaggeration, I was already building teams of assassins long before I met Mr. Costolo.

The fact is I don't remember much about a one day (ONE!) customized course that was taught to us back in 1999. It was years later actually when digging through my office closet that holds all of my Microsoft MSDN CDs and printer cables, that I dug up this cover. Shout out to Marc Rettig as well!

Dick is in the news again with some of his opinions about how Elon Musk is mocking Twitter management while simultaneously buying out the whole company. In my opinion, Twitter should have figured out how to make a product someone will actually pay for by now, so I see Elon Musk's angle. But Twitter is not the bastion of the 1st amendment. It's a business and business should have a responsibility to it's customers. It isn't a santuary, it isn't Shangri-La, and it isn't a government entity with immunity. Keep the douchebags off Twitter. 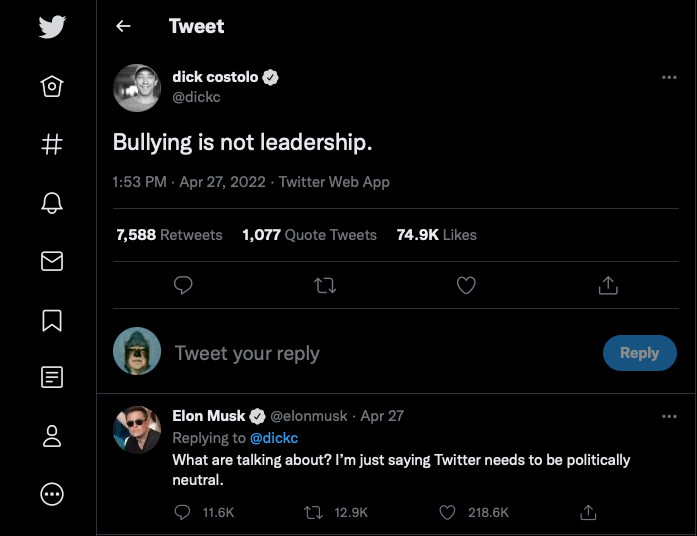 Since this blog is hopefully something that lives long after me, I don't want to forget my other Twitter connection. During much of my work with ESPN, I was lucky to meet @adam and have had lunch with him a few times. His story is so interesting and I hope he writes a book someday about his time at Odio which was the company all of the founders of Twitter worked at before making it easy for crazy people to get as big of an audience as sane people.

If anyone at Twitter or Uncle Elon reads this, please verify me.