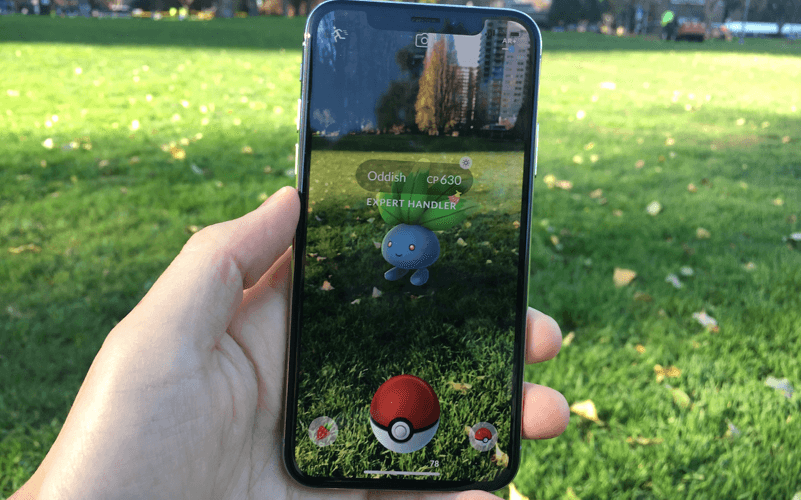 Augmented Reality Has Been Here for Years

We are impressed with the almost immediate global adoption of Pokemon Go. It represents a seismic shift in functionality used in popular applications. Even though accelerometers, GPS, compasses, and cameras get built into every mobile device, the majority of applications use only one of those functions. Pokemon Go has taken this readily available tech in your pocket and expanded how you use it by showing you a universe where little monsters live amongst us. Aaron Loeb, president of Kabam (publisher of your favorite Marvel and Star Wars mobile games), says “What’s particularly delightful about it is that it’s so specific to mobile. It requires mobility, GPS, the camera. It’s a novel way to use the technology you’ve gotten used to on your phone, like maps and the camera. It takes this technology that has now become mundane to us and makes it magical again.”

Pokemon Go uses augmented reality, GPS mapping, the Unity engine, and a broad library of characters and storyline. Here is a breakdown: 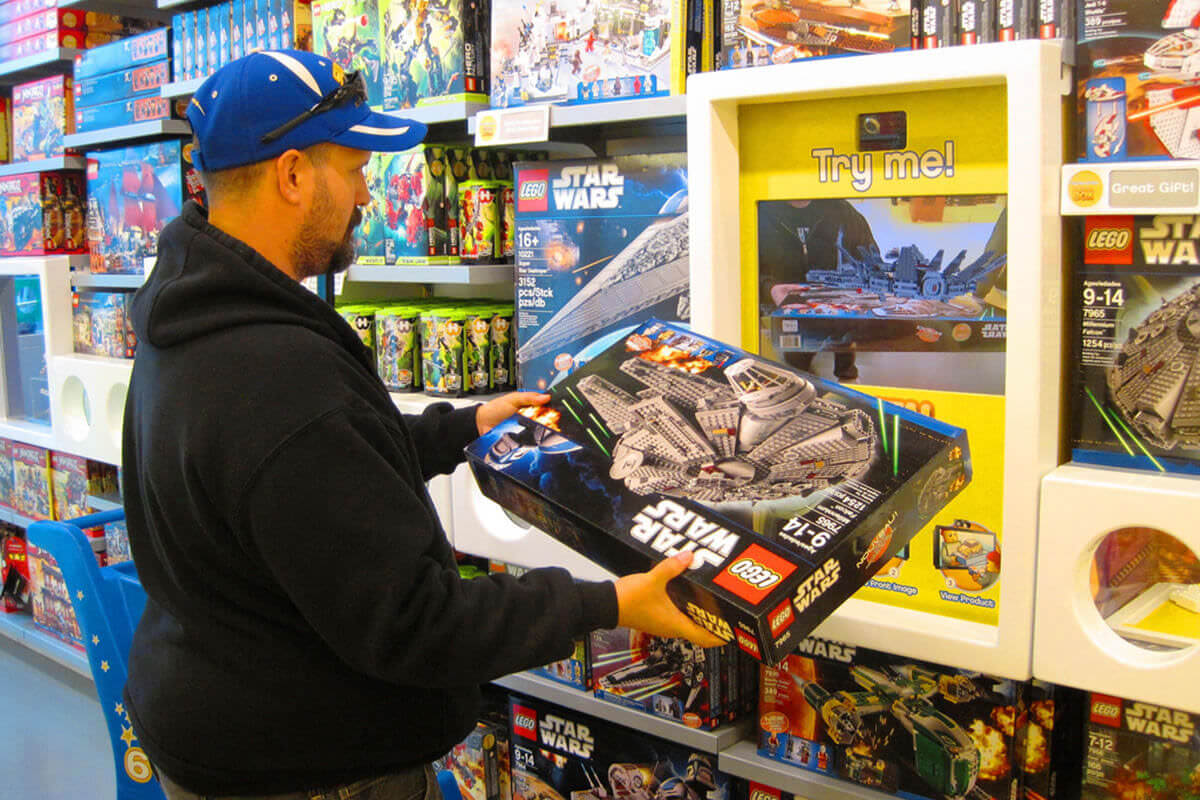 Pokemon Go is the first time Augmented Reality goes mainstream. In the past, it’s been reserved for “science fair projects” and customer demos that don’t make anyone but the developers money. Even as far back as three years ago, our business cards had QR codes that triggered 3D AR characters that pop out of our phone screen. The technology has been around but only now is adopted at such a scale.

Three of the major AR SDK vendors are Vuforia, Layar, and Aurasma. You’ve probably seen Vuforia’s AR at your local mall in Lego Stores. Hold up a box to the camera and it animates revealing the complete model floating in front of you. While Aurasma showed off their AR capability years ago at a fantastic TED Talk, none of these vendors have caught fire the way they hoped. One other note, it still isn’t clear exactly which AR SDK Niantic is using within their Unity wrapper or if they home-brewed their own. Our money is on Vuforia though. 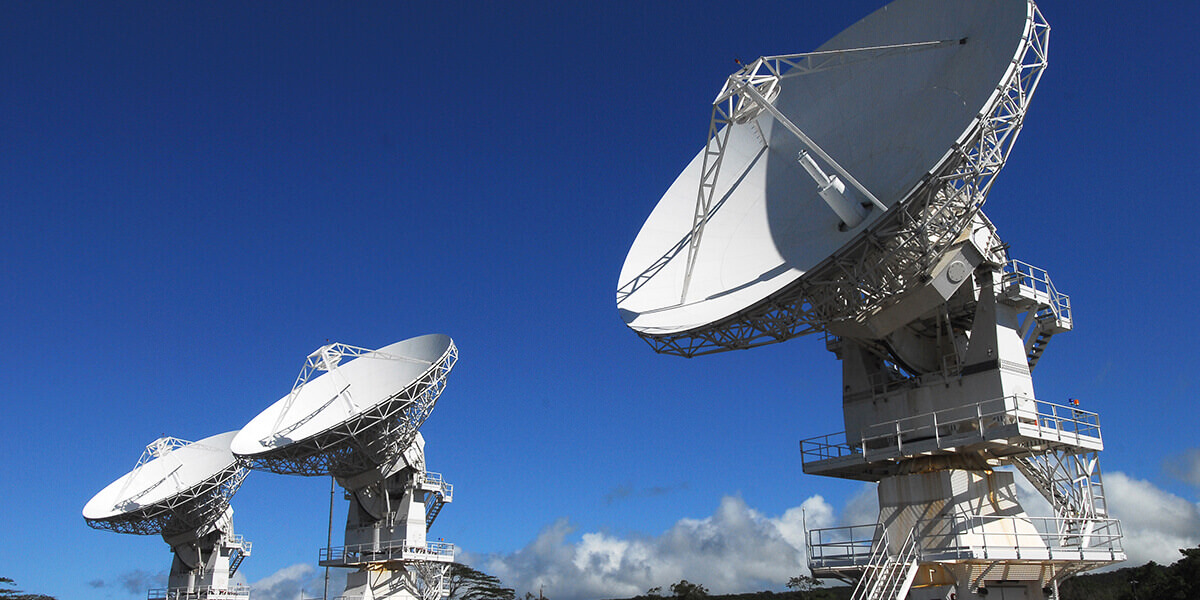 Global positioning technology has also been ubiquitous since the dawn of mobile applications. GPS is reserved for two primary uses. Car driving navigation and golf apps. Pokemon Go turns GPS on its head into a virtual monster scavenger hunt.

The one obvious thing that simply is a game changer is the scale at which Pokemon Go operates. Only Niantic Labs could have pulled it off. While most folks think they are a startup dev shop with good connections into Nintendo, the fact is the team is Google not just in pedigree but in ownership. This CEO and his staff invented Google Earth and had been shepherding Google Maps into what it has become. Niantic Labs split out of Google late last year when the entire Alphabet corporate shuffle happened, but the facts are this company and these ideas incubated in the largest software company in the world. This product isn’t five guys in a garage kind of stuff.

The ubiquity of the Unity engine in virtual reality applications on Gear VR makes using the same engine for mobile phone augmented reality a no brainer. Unity is the big dog in easy to use game integrated development environments (IDE), and their collection of SDK add-ons makes programming easier. 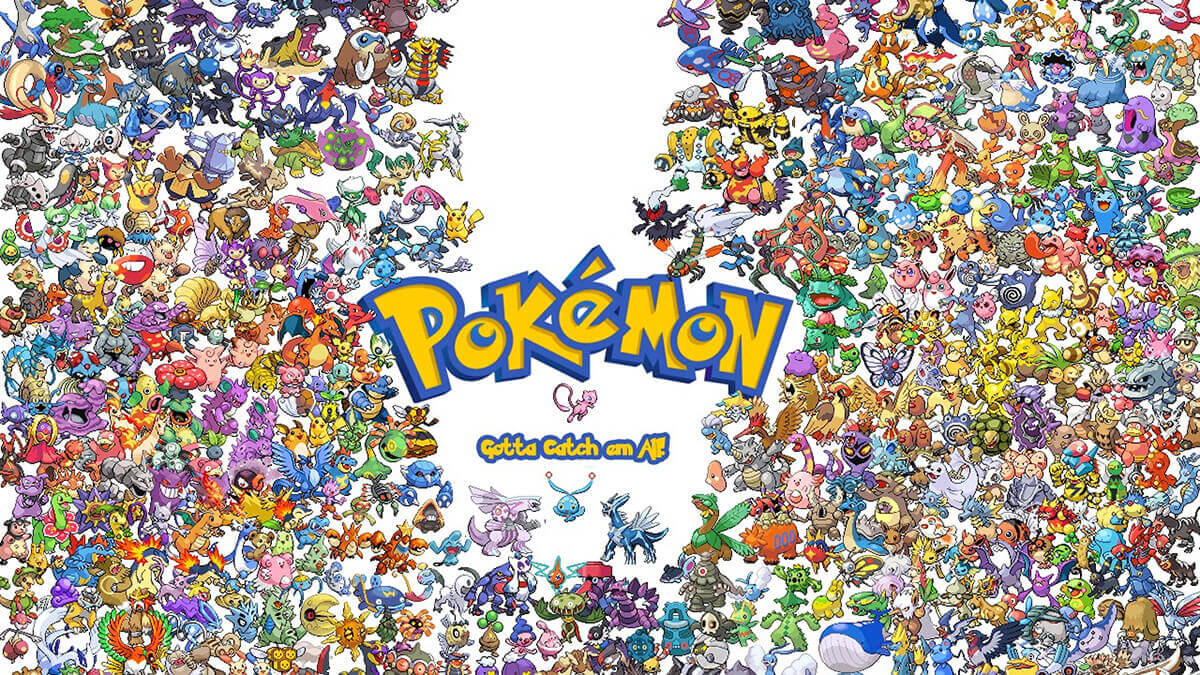 A Universe of Characters

Story is the secret sauce. You can’t rapidly create 30 years of a story line and hundreds of characters to find, evolve and battle. Content is always king and even using state of the art servers and taking mobile devices to new heights, its the depth of the game itself that keeps users riveted and filling our nation’s public parks with Pokemon hunters.

Our personal take on this game is that it is only the early days of this Pokemon Go movement. While the backlash has already begun, ultimately this game will settle into a seasonal groove much like Madden Football or HALO. Updates will dramatically increase gameplay fun and instead of the entire world playing each other in a Battle Royale, you’ll be able also just to play against your friends or participate in more meaningful group challenges. Also, the “me too” clones will shortly appear where traditional territory-based games (Battle Supremacy, Clash of Clans, etc.) will incorporate real world features to ride the wave.

We are at a crucial moment in mobile tech and entertainment. It’s all very exciting.